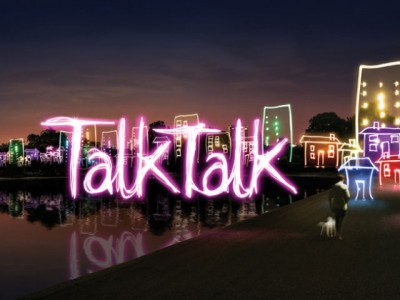 Talk Talk has full complaints procedures available to its customers. Along with a complaints line on 0844 409 8699, there are diagnostic and ‘walk through’fault detection and resolution services to be found in the ‘Support and Tools’section under ‘My Account’on the website.

Talk Talk provides pay TV, telecommunications, broadband Internet, land line telephone and mobile  network services to business and residential customers in the UK. It was formed in 2003 as a subsidiary of mobile phone specialist Carphone Warehouse before becoming a ‘stand alone’business in 2010.

The company have invested in their own exchange infrastructure whereby they have more control over the lines to customers as opposed to relying on the existing exchange owners. Talk Talk have become the second company in the UK to offer ‘quadruple play’(four communications services) after Virgin Media.

Talk Talk became established after they launched with the heavy use of national TV and print media advertising campaigns offering attractively priced land line telephone packages. They followed this up with heavily marketed broadband services in 2004 including a phone/broadband package marketed as ‘free broadband forever’from 2006.

A series of high profile acquisitions of other providers such as Tele2, One.Tel, and the ISP part of AOL, grew Talk Talk’s customer base rapidly as did the addition of Tiscali in 2009.

Talk Talk have a comprehensive fault finding and diagnostics service in the ‘My Account’section on their website and a ‘latest news’section regarding the up to date status of the service. You are encouraged to use these services before contacting the company’s complaints line on 0844 409 8699.

A range of menu options and drop down list selections are designed to help you find the right department to complain to. There is also a help forum.

Talk Talk established itself with fixed line and broadband services.

Talk Talk Mobile is a virtual mobile network operator: their service is provided via the Vodafone network.

Launched in 2012 as a partner in the You View service, it is a pay TV service. 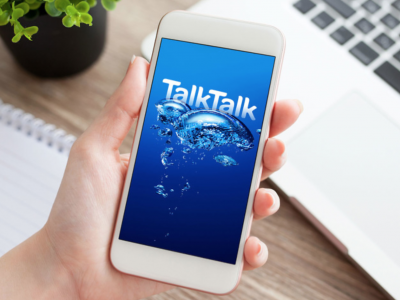 Telecoms giant TalkTalk is expected to increase prices on its broadband and television services later this year. Earlier this month, ISPreview reported that price increases were indicated on TalkTalk’s website, and that such price rises are to come into effect on October 1st. However, it must be stated that the price increases shall only affect certain voluntary additional services such as paid boosts and call charges. 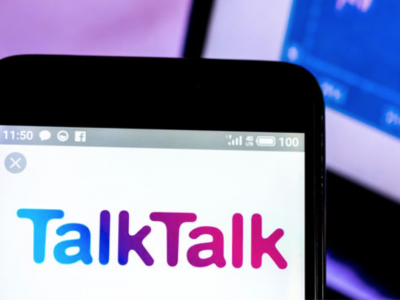 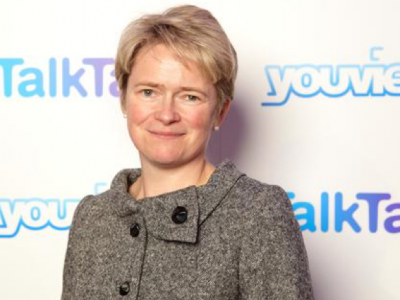 Talk Talk is set to sell off 136,000 broadband customers in an effort to increase profitability. The customers accounts that its plans to sell off are classed as "off-net" subscribers. These 136,000 customers connect to the Internet via BT equipment which Talk Talk purchases on a wholesale basis rather than its own more profitable infrastructure. The sale is most likely to go to BSkyB or BT themselves.