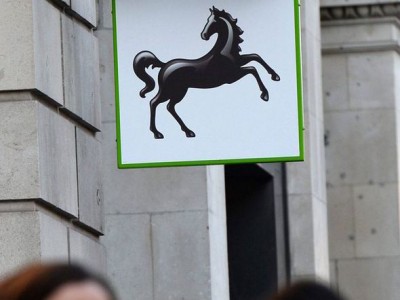 Customers wishing to complain about their service from Lloyds should call 0844 409 7079. They claim 90% of complaints are usually resolved at this stage.

Lloyds has become one of the 'big four' banks through a series of mergers and acquisitions which has seen it gain a portfolio of 'name' financial brands.

Some of the highlights of the mergers and acquisitions were the merger with the TSB in 1995, and the purchase of mutual life assurance company Scottish Widows. This turned Lloyds into the second largest provider of life assurance and pensions after the Prudential.

Lloyds completed the takeover of HBOS in 2009 and changed its name from Lloyds TSB to Lloyds Banking Group — this takeover added Halifax and Bank of Scotland to its owned brands. The bank provides financial and banking services for well over 30 million accounts from Lloyds, Bank of Scotland and Halifax customers.

The takeover of HBOS coincided with the banking crisis of 2008 and the ever-deepening recession, and Lloyd's losses were in the region of £10 billion. The government, as part of its financial actions in averting a collapse of the banking system, acquired a 43% stake in Lloyds.

* TSB is due to be divested during 2014 and Clerical Medical will be absorbed into the Scottish Widows business.

Lloyds provide a range of complaint handling options on their website. The first step is to phone the complaints line on 0844 409 7079 (24 hours/7 days a week). Alternatively, local branches are geared to help their account holders and deal with complaints so a personal visit is an option.

Customers can use an online form to make a written complain online, and there is a postal correspondence option (address below). There is a summary on the website of how Lloyds will handle your complaint and what communication to expect.

Complaints about PPI (payment protection insurance) should be made via the link provided on the website.

If the complaint is not handled to the customer's satisfaction, then contact the Financial Ombudsman service (details below). Before doing so, customers MUST go through the complaints procedure with Lloyds and be in receipt of a 'final resolution' letter from them. 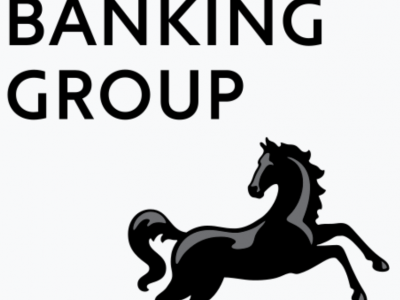 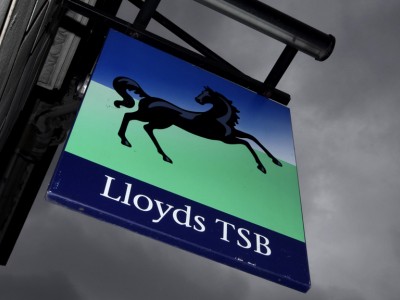 Lloyds Banking Group applies alternative redress to payment protection claims reducing the pay out to customers. The Financial Conduct Authority states that this method may be applied only if the customer is put into a position they would have been in had the they bought a regular policy.