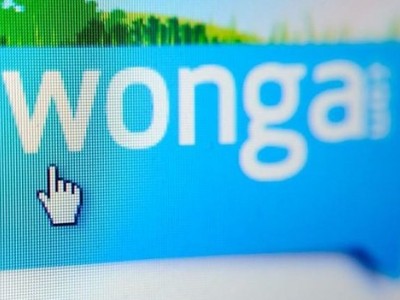 Formed in 2006, Wonga are a short-term loans company. Known as ‘pay day loans,’ these are loans made over a short period of time to cover sudden expenses and other short term money needs. Customers can apply for loans online with a decision given on the spot.

Wonga - a slang term to mean ‘money’ - entered the short term loans arena with initially mixed success. Although having 100,000 loans on their books within the first full year of operation, many customers defaulted. They refined the technology for processing applications, and by 2011 they claimed they could predict with over 90% accuracy an applicant’s ability to repay their loan.

Wonga expanded its operation into South Africa, Spain, Germany, Poland and Canada and has been very profitable. In 2012, it made profits of £45.8 million.

Wonga have attracted considerable criticism from various sources including the media, parliament and even the clergy for their lending practices of charging very high interest rates and stiff penalty charges to their customers. Wonga argue - and state clearly on their website - that their style of lending is only designed for short term not long term use (where high interest rates prove especially punitive).

The company fell foul of their regulators the FCA (Financial Conduct Authority) for unfair chasing of defaulting customers from 2008 to November 2010. This included the use of correspondence from bogus law firms and various erroneous threats. The FCA has directed Wonga to tighten up its procedures for assessing the credit worthiness of loan applicants and the fairer treatment of those who are having difficulties paying.

To this end, in early October 2014 the company announced it would write off outstanding debts to some 330,000 customers who would not have been given a loan under their new and more stringent lending criteria.

How to make a complaint

The telephone complaints number is 0844 409 7004. Wonga have a comprehensive complaints handling procedure in place culminating in your being able to take it up with the Financial Ombudsman service and/or FLA (Finance and Leasing Authority) if required. Details can be found via the ‘Complaints’ link on their website.

Along with the complaints telephone line, you can complain via email and postal correspondence.

If you decide to take your complaint up with the Financial Ombudsman Service, you must do so within 6 months of Wonga’s final decision and be in possession of a final decision letter from them. 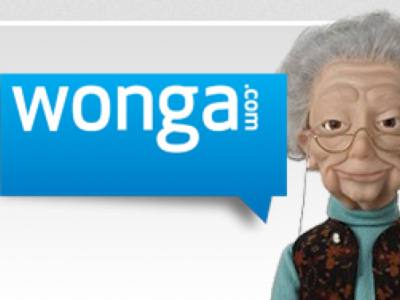 The FCA says it expects 99 per cent of the UK's payday lenders to cease operations when its cap on credit comes into effect in January. Interest and fees will be limited to 0.8 per cent a day and capped at 100 per cent and it will no longer be possible to roll loans over more than twice. Only around three or four companies – bigger players such as Wonga, QuickQuid and Dollar Financial, which make up 70 per cent or so of the market – are expected to stay in operation under the tougher rules, and consumer groups hope a fairer payday industry will take over with robust credit checks for customers.