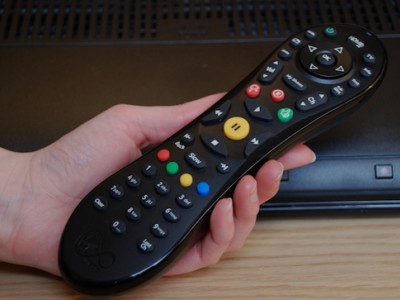 There are full facilities for dealing with service issues on the Virgin Media website along with a complaints telephone number 0844 409 8730. The ‘Existing Customer’tab on the website is a gateway to a wide range of information and help sections relating to all aspects of their products and services.

Virgin Media is one of two genuine ‘quadruple play’media providers in the UK as they provide four media services: TV, mobile phone, broadband and fixed line telephone. They provide their services through both fixed telephone landlines and their own fibre optic cabling.

The company was formed in 2006 by the merger of NTL and Telewest and the further merger with Virgin Mobile UK. As of the end of 2012, they had around 4.8 million cable customers with nearly 3.8 million of them supplied with its television service, Virgin TV. Approximately 4.2 million of the customers took Virgin’s broadband services and 4.1 million have fixed-line telephone services. As of the same time, there were around 3 million mobile phone customers.

Virgin Media’s complaints record is generally good according to Ofcom statistics relating to the period from the last quarter of 2016 to the third quarter of 2017. For telephone and broadband, the level of complaints is lower than the industry average —and amongst the lowest of all its main competitors.

The same applies mostly in the case of its mobile phone network. Apart from the final quarter of 2016 and the third quarter of 2017, levels of complaints were below the industry average.

Complaint levels for pay TV were higher than the industry average, although improvements were noticeable up to the final quarter of 2016 when they dropped below industry averages for the first time in the Ofcom period analysed.

The website contains a full range of help and support services including fault-finding, reporting and diagnostics via a straightforward and easy to navigate menu system. If website-based trouble shooting is not successful, complaints can be made by telephone on 0844 409 8730.

Virgin TV has around 3.4 million subscribers with the vast majority being on cable. 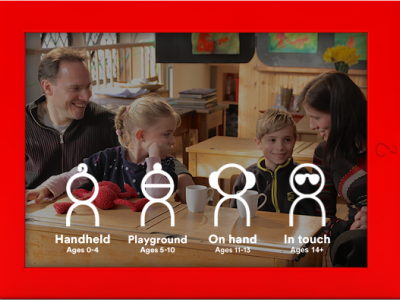