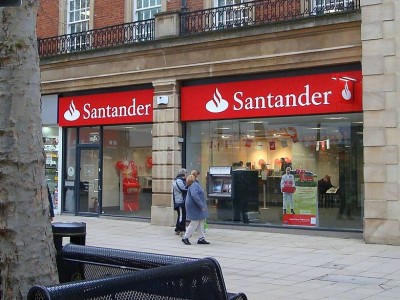 Santander provides full complaints handling accessible initially by telephone on 0844 409 8520. If your complaint cannot be resolved at this stage, a series of steps to take and other contact options are available.

Santander UK, comprised of three former British building societies, is a massive business with some 1,300 branches in the UK.

Spanish-owned Santander UK Plc was established in the UK in 2010 when its group-owned businesses Abbey National and Bradford & Bingley were combined and re-branded under the Santander name with Alliance & Leicester following shortly after.

Serving some 25 million customers, Santander are now the third largest bank in the UK defined by value of deposits and the fourth largest based on number of branches. Although Santander is relatively new as a UK business, the three group-owned building societies all have roots dating back to the latter part of the nineteenth century.

After a period of poor customer service (according to independent rankings), Santander has improved to the point where its retail banking suite of products, branded '123', was rated third in 2013.

You should call Santander's complaints line in the first instance on 0844 409 8520. Lines are open from 8.00am - 6.00pm Monday - Friday and 9.00am - 4.00pm Saturdays. If this does not resolve matters, then further steps can be taken. Further information is on the website along with details of alternative contact options such as contact form, email and visiting your local branch.

There is a separate line of communication accessed from the 'making a complaint section' of the website if you wish to raise a complaint regarding PPI (payment protection insurance).

The telephone number is the same as the above general complaints line (0844 409 8520) but you select the relevant PPI option from the menu. Line opening times for PPI complaints are 9.00 am - 5.00pm Monday - Friday.

If Santander do not resolve your complaint to your satisfaction, you can contact the Financial Ombudsman (details below). Before doing so, you MUST have followed Santander's complaints procedure to the point where you have received a 'final decision' letter from them. 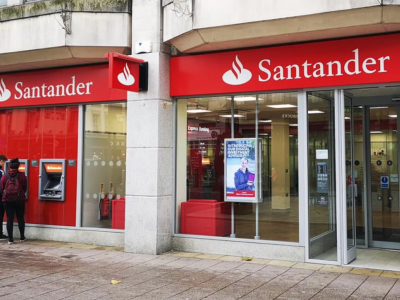 Santander has been facing various technical issues through Friday morning and into the afternoon. The bank’s UK customers reported that they had been having trouble trying to log in to their online bank accounts and settling digital transactions.