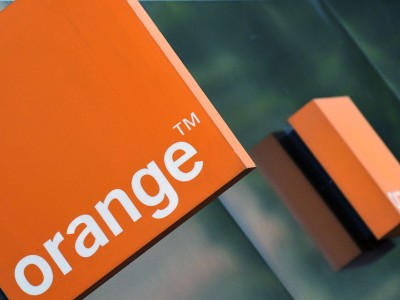 Contact the complaints line on 0844 409 8461 if you have a problem with Orange. Other contact methods are available as is a step-by-step complaints resolution procedure. All details are on the EE website (Orange are now under their umbrella).

Orange is a mobile network and broadband provider operating in the UK. It launched in the early 1990’s, and in 2010 merged with T-Mobile to form one large mobile network operator, EE. Orange has some 17 million customers.

The Orange GSM network was launched in the UK in 1994, and its well known advertising slogan “the future’s bright, the future’s Orange” became popular.

Owners France Telecom decided to merge with T-Mobile’s parent in 2009 to create the UK’s largest mobile operator with a market share of 37%. There was some resistance to this merger - the Office of Fair Trading asked the EU to investigate. With one or two provisos, the European Commission approved the merger and it went ahead in April 2010.

A parent company, EE, was created and this has had the effect of diluting the Orange and T-Mobile brands. All the high street stores have been rebranded ‘EE’ and most users see ‘EE’ on their screens as they are now using the EE network. Orange broadband has been rebranded EE, and Orange website visitors are now redirected to the main EE site.

To complain about your Orange service, telephone 0844 409 8461 to seek a resolution. Other contact methods such as post are available if you need to progress a complaint further, and a full complaints procedure is outlined on the EE website.

If you need to take a complaint further, you can contact CISAS or the Ombudsman for an independent resolution. You should only do this is you have FULLY followed the company’s complaints procedure and are in possession of a ‘deadlock letter.’ This is the final resolution offered by Orange and marks the limit of what they are prepared to do for you.