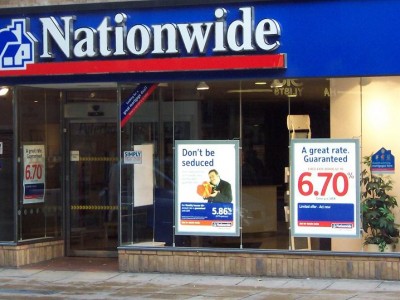 If you need to make a complaint to the Nationwide, call 0844 409 7828. If you wish to take matters further, a range of contact options are shown on the website.

The Nationwide Building Society is the largest building society in the UK and is a British mutual financial institution. They are in the top three of mortgage and savings product providers in the UK.

Their growth has been enhanced by over 100 mergers over the years to create a business with some 13 million members.

When the financial crisis hit in 2007-10, the Nationwide took steps to protect the mutual sector by acquiring the Cheshire, Derbyshire and Dunfermline building societies. Presently these operate under their own brand names, but are likely to be integrated into the Nationwide brand in the future.

Nationwide remains a mutual society having resisted the trend among many other societies to demutualise in the late 1980's and early 1990's.

Call the complaints line on 0844 409 7828. If you need to take matters further, the 'Complaints' tab in the 'Contact Us' section of the website presents several clearly laid out options along with a description of the complaints procedure.

You can choose between postal or online written contact, phoning via 0844 409 7828 or visiting your local branch.

If you are dissatisfied with the resolution of your complaint, you can contact the Financial Ombudsman. Before doing so, ensure you have FULLY followed the complaints procedure and received a 'final decision' letter from the Nationwide.

You can also examine some recent complaint statistics provided by the FCA (Financial Conduct Authority). These show the Nationwide in a favourable light — for example, the 25,000 banking complaints received in the six month period analysed equate to only just over 1 complaint per 1,000 accounts.

There is a separate link on the web page if your complaint relates to PPI (payment protection insurance).

(All likely to be absorbed into the general Nationwide brand in the near future). 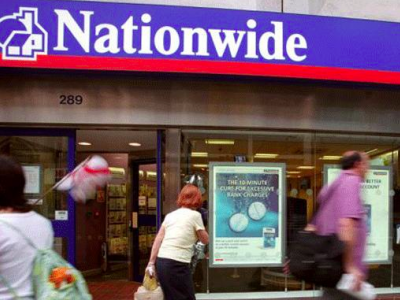 High street building society Nationwide has witnessed profits rising substantially in the months from April to June 2014. Profits have more than doubled in this period. This equates to £263m which is an increase of 117% for the same time last year.