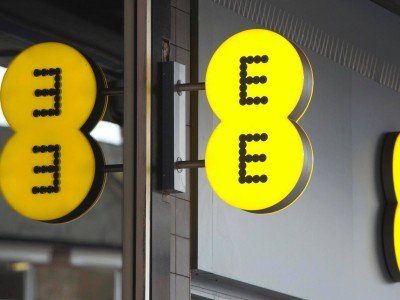 Call EE on 0844 409 8197 to complain about their service. Their website provides full details of a structured complaints procedure including, if necessary, how to take your issue to an independent dispute resolution.

Formerly Everything Everywhere, EE is a UK-based mobile network and Internet service provider. It is the largest mobile network provider in the UK with some 27 million customers, and operates under the EE, Orange and T-Mobile brands having been founded in 2010 by the merger of Orange UK and T-Mobile UK.

The origins of EE date back to the early 1990’s and two developments. The first occurred in 1993 when Mercury Communications launched One2One, the mobile service that became T-Mobile in 2002. The second was in 1990 when Microtel Communications was formed, becoming Orange four years later.

EE claim to have more masts than any other network. They say 4G coverage is scheduled to be 98% of the UK by the end of 2014. Their fixed fibre broadband service reaches some 15 million households.

EE have over 700 retail stores in the UK having re-branded many of the previous Orange and T-Mobile ones along with opening new, EE branded premises. They employ around 11,000 people in customer service and retail.

The reason most mobile users see ‘EE’ on their screen instead of either Orange or T-Mobile is because now they are effectively using the EE network (if using 3G or above). Customers wishing to move up to 4G with EE will move onto a specific EE plan when they make the upgrade.

If you are still unhappy then you can contact CISAS, an independent complaint resolution scheme approved by Ofcom. Make sure you read the guidelines on their website (address below).

In the most recent (2013) Ofcom mobile phone customer satisfaction survey, T-Mobile came joint fourth and Orange last out of the ‘main six’ providers.