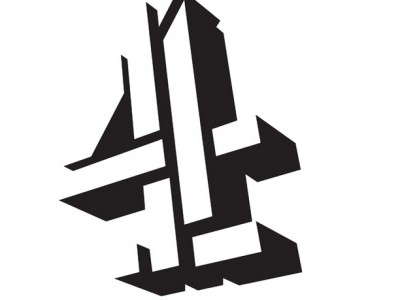 Make a complaint to Channel 4 on 0843 254 9025 if you are concerned about an aspect of their programming. You can also write or contact them via online form if you wish.

Channel 4 became the fourth terrestrial television service in the UK when it launched in 1982.

Although Channel 4 is commercially funded through advertising, programme sponsorship and merchandising it is — like the BBC — a public service broadcaster with a remit to fulfil a specific media role. The station is owned by Channel Four Television Corporation having formerly been a subsidiary of the Independent Broadcasting Authority (IBA).

Channel 4's original remit was to provide programming to appeal to minority groups so as to fill the void seemingly unfilled by the three other television channels operating at that time (BBC1, BBC2 and ITV). By the early 1990's, the channel had become more mainstream and showed popular American shows in peak time such as 'Friends' and 'ER.'

Ratings and revenue increased as Channel 4 began broadcasting reality shows such as the huge hit 'Big Brother' and developed its sports coverage into cricket and horse racing.

The telephone number and the general complaints section is accessible through the 'Contact Us' section of the website. In the '4 Viewers' part you can also contact Channel 4 via an online form and there is a postal correspondence option.

If your complaint is not resolved to your satisfaction, it is possible to contact various regulators and watchdog organisations:

Ofcom are the industry regulator and their website (address below) provides full information on how to complain. They can only act on programmes already broadcast within the previous 20 days.

If you have an issue with on demand television, then contact ATVOD (Authority for Television On Demand) — details below.

If it is a complaint concerning an advertisement seen on Channel 4, then speak to the ASA (Advertising Standards Authority) — details below.