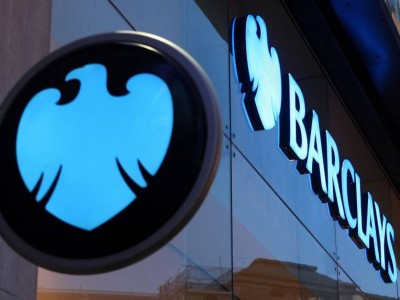 Call 0843 254 8714 to make a complaint to Barclays about their service. They expect to be able to resolve the majority of complaints at this stage, but if not there are basic further steps to take to seek a resolution. The website explains things clearly.

Barclays is a huge multinational bank with over 48 million customers in over 50 different countries. The bank is divided into three basic divisions: Corporate and Investment Banking, Retail and Business Banking and Wealth and Investment Management. Its worldwide activities make Barclays the seventh largest bank in the world.

From small beginnings in late seventeenth century London, Barclays grew through mergers and acquisitions steadily into the massive worldwide business it is today. Amongst its roster of well known financial institutions acquired is the Woolwich, and a large part of Lehman Brothers American business.

Barclays has notched a number of ‘firsts’over the years. They introduced the first ever cash machine in the late 1960’s, and in 1966 they launched Barclaycard, the first credit card in the UK. In the early 1980’s they re-introduced branches opening on Saturday mornings some 20 years after it had been stopped by the main banks overall, and in 1987 launched ‘Connect,’the first debit card in the UK.

They received some negative publicity in 2001 when they closed 171 branches, many of them in rural areas. In 2004 Barclays took over sponsorship of the football Premier League from their sibling Barclaycard.

Barclays operates an easy to follow complaints procedure. The first step is to call the complaints line on 0843 254 8714. They say the vast majority of complaints are successfully resolved at this stage. If yours is not, then the subsequent steps to take are clearly shown on the website.

Full contact details are listed long with how Barclays will handle your complaint and what they require from you.

If the complaint is still not resolved, then the Financial Ombudsman can be consulted (details below). Before doing so, customers MUST have received a 'final decision' letter from Barclays — the Ombudsman will need to see this.

Complaints about PPI (payment protection insurance) products should be made via the separate link on the website. 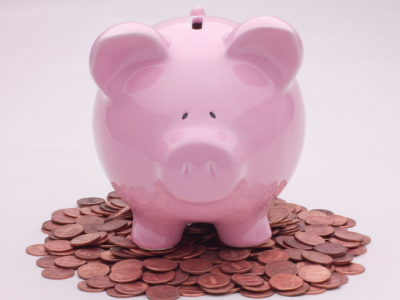 How safe is your Barclays ISA?

As of this November Barclays are moving customers who have Isas to an alternative Instant Cash Isa which gives a worse rate of interest. This is due to them removing 11 of their cash Isa products, which are now unavailable to new customers. The change will impact on 1.6 million customers leaving them with a worse rate. Only 740,000 will remain unaltered or on an improved rate. 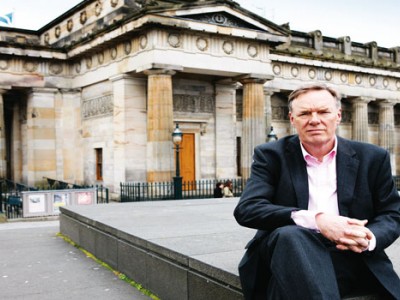 Barclays Group appoints a new chair of its remuneration committee. Appointment will replace the current boss Sir John Sunderland. This appointment should defuse an ongoing battle with shareholders