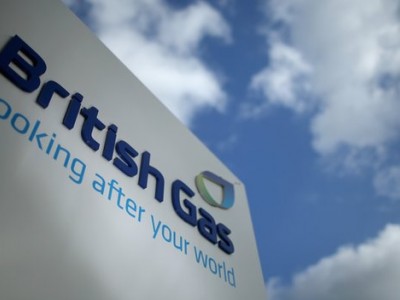 British Gas domestic supply operating profits have fallen following a previous price increase in 2013. Customers rushed to turn off their heating thermostats as a result of the warmer weather in an effort to save money on energy bills. This in turn resulted in British Gas profits plunging by 26% brining their profit down by £265 million in the first six months of 2014, from 2013.

Energy regulator Ofgem warned that an average household would be forced to pay an additional £106 in the next year, following energy price rises.  Families are still being forced to deal with price rises according to consumer groups.

Centrica, the British Gas parent company, also saw profits reduce by 35% to £1.03bn. They said the fall in energy bills predicted in 2014 is due to energy efficiency strategies and the recent warm weather as opposed to a reduction in actual energy prices in the UK.

Centrica's chief executive Sam Laidlaw appeared to concur with this following comments to the BBC.  He indicated that average customer consumption of gas fell by 24% following the warmer weather. He also indicated that bills would fall this year by an average of £90 or 7% per household.