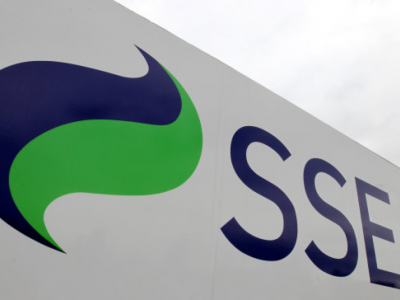 SSE has reported a rise in profits of 9.6% to £1.55bn. SSE, amongst other members of the big six energy companies have come under fire in recent years for increasing gas and electricity tariffs. SSE is the UK's second largest energy supplier with over 9.6 million customers who will no doubt be infuriated by this latest profit report. The only winners are of course SSE's shareholders who have benefited from a 3% rise in dividends.The profit report has led to calls from consumer groups to reduce the tariffs it raised in November 2013. SSE's chairman Lord Smith of Kelvin has dismissed the plea saying that customers are already benefiting from a price freeze announced in March 2014. Tariffs have been frozen until 2016 which SSE have said will reduce future earnings by £100m

In their defence SSE have invested heavily in the UK's energy infrastructure to the tune of £1.58bn over the last year. The company is currently reviewing it investments including two massive offshore wind farms and its North Sea gas field operations.