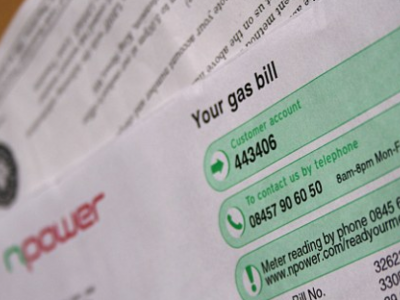 Npower have been plagued with a number of issues resulting in financial chaos for its customers. Issues including late billing, new account errors and cancelled direct debit payments top the list. The problems are believed to stem from a new computer billing system which went live in 2013. Npower have seen a surge in complaints this month at around 4,000 nearly three times higher than April 2014 according to Ofgem.

Npower have topped the customer complaints table since late 2012 with over 300 complaints per 100,000 customers. Despite the loss of 70,000 customers in 2013 Npower saw its profits rise by 25 per cent to £390m mainly due to price increases.

npower is still having problems and are trying to back bill customers, without producing any bills to back up claims that money is outstanding, up to two years after changing supplier. Billing and appalling customer service was the reason I moved on after winning my case after complaining to the Ombudsman. They have recently to write reminders f stating there is still an outstanding balance to pay.

What a complete mess this company is in. They should have been stopped from taking any new customer till
they can demonstrate they are capable of running to the required standards

ombudsman and they awarded me compensation that was never paid.