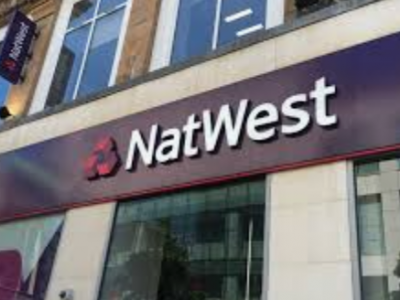 Interest rates awarded to savings account holders are to be further reduced by NatWest later this month. These altered rates are set to come into effect on the on August 18th. This comes after earlier reductions on certain account types back in April. NatWest justified its decision by saying the rates were reduced upon reviewing both its own rates and those of its competitors. This being said, back in March NatWest abstained from cutting rates on savings accounts after the Bank of England not for the first time cut the base rate.

Those with a NatWest Individual Savings Account should also expect to see reductions on their interest rates. Currently the interest rates on NatWest’s cash ISA’s stand at 0.01% on accounts holding up to £49,999, and for those holding more than £50,000 the rate is 0.25%. After the 18th of August the 0.25% rate shall be reduced to just 0.1%. The new rate will mean an individual with £100,000 in their ISA can expect to only expect to earn £100 interest annually.

Premium saver accounts will undergo less reductions to their various rates however they’re not all entirely unaffected in this fresh round of cuts. Although the 0.01% rate on balances between £1 to £24,999, and £25,000 to £49,999 is remaining the same, premium saver accounts with between £50,000 and £1m will have interest reduced from 0.35% to 0.2%. Despite this, accounts exceeding £1m which currently earn 0.01% interest will continue to do so and remain unaltered.

This must come as a shock to many loyal NatWest customers given both the now meagre amount of interest their accounts will earn, as well as the fact this is the second round of interest rate cuts by the bank this year. The question must of course now be what is next for NatWest, will we see further cuts or will they instead eventually rejuvenate them as the economy begins the stabilise post Covid-19? One thing will certainly be clear however, many individuals who have their savings effected by these cuts by NatWest will be far from delighted by this decision.