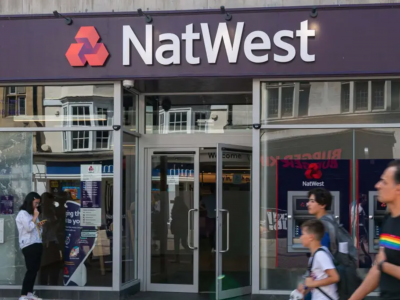 The bank had been considering streamlining its retail operation with redundancies even before the Covid-19 pandemic and lockdown. NatWest has reported that it has witnessed a gradual decline with in person branch transactions over the years as online banking has emerged and become more popular. NatWest therefore was already due to undergo a £250 million reduction in order to downsize its retail operations. Despite this, the bank has made clear it does not plan to close down any of its actual branches entirely.

To add to the redundancies, NatWest also plans to liquidate one of its three London offices. The Regents House office which is to be closed down accounts for 2500 NatWest employees. A NatWest spokesperson stated “As part of these changes, we will be ensuring our buildings will work better for us in future, creating spaces where colleagues can come together.” As a result, the bank has decided to restructure its remaining offices at both Bishopsgate and the Strand.