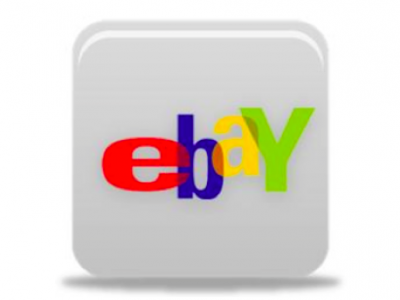 For the tenth time this year eBay's website crashed.  The popular online auctioneer was unable to trade for most of last Tuesday. This was not great timing as eBay have now announced that some costs to sellers will be increased.  This announcement merely added fuel to fire for unhappy traders who claimed to have lost business due to the crash.  The site was flooded with complaints as both buyers and sellers were unable to access their accounts.  Demands for compensation have followed. The online breakdown was apparently caused by what experts have termed "running out of space".  Older routers which help navigate through the web are simply not able to cope with the increased web traffic such as smart phones and tablets.  Not only is there more traffic, the amount of time we spend online is also increasing and adding to the problem.

eBay crashed again.. Had to change my password in May with no inconvenience payment like some said we were getting and now this.. Why doesn't somebody start a new auction site that works.

Ebay is getting beyond a joke! Service is disgraceful for the amount of charges they add on!